*The information was submitted by our reader Doralin. If you have a new more reliable information about net worth, earnings, please, fill out the form below. 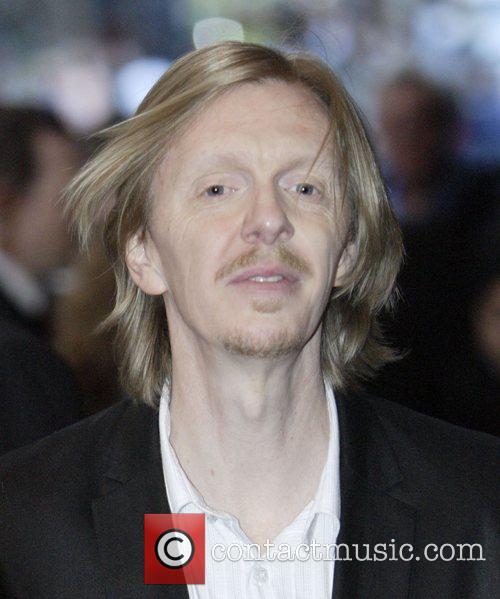 Andrew Ralph Adamson, MNZM (born 1 December 1966) is a New Zealand film director, producer and screenwriter based mainly in Los Angeles, where he made the blockbuster animation films, Shrek and Shrek 2 for which he received an Academy Award nomination. He was director, executive producer, and scriptwriter for C. S. LewisThe Lion, the Witch, and the Wardrobe. Shooting took place in New Zealand, primarily in and around Auckland, but also in South Island where much of Peter Jacksons The Lord of the Rings trilogy was filmed. He also worked on the

Movies Batman Forever and Batman & Robin as a visual effects supervisor.He was made a Member of the New Zealand Order of Merit in the 2006 Queens Birthday Honours List.