*The information was submitted by our reader Annabell. If you have a new more reliable information about net worth, earnings, please, fill out the form below. 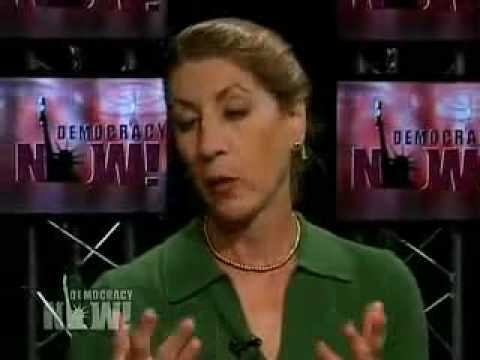 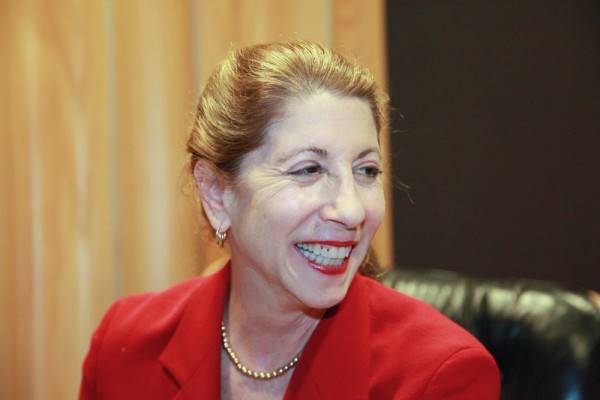 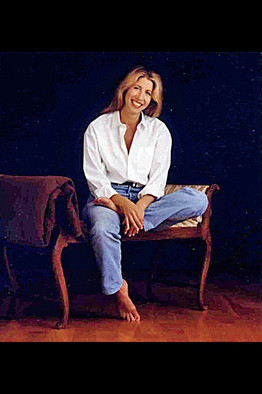 Ann Louise Bardach is an American journalist and non-fiction author. Bardach is best known for her work on Cuba and Miami and was called &quot, the go-to journalist on all things Cuban and Miami,&quot, by the Columbia Journalism Review having interviewed people such as Fidel Castro, Juanita Castro, Luis Posada Carriles, E. Howard Hunt, Orlando Bosch and Felix Rodriguez.Bardach&#39, s books include Without Fidel: A Death Foretold in Miami, Havana and Washington,, cited as the authoritative book about Cuba under Ra?l Castro and one of The Miami Herald&#39, s &quot, Ten Best Books of 2009&quot, . “Without Fidel&quot, , wrote Tom Wolfe, &quot, is news between hard covers by a relentless reporter who writes like a dream.&quot, Her best known book previous to Without Fidel was Cuba Confidential: Love and Vengeance in Miami and Havana and her journalism has been anthologized in KILLED: Journalism Too Hot To Print and Mexico in Mind. Bardach was a contributing editor at Vanity Fair for ten years and has written for The New York Times, POLITICO, The Guardian, The Washington Post, The Atlantic, The Daily Beast, The Financial Times, The New Republic and Los Angeles Times. She has guested on many US television programs including 60 Minutes, Today, Good Morning America, Dateline NBC, CNN, The O&#39, Reilly Factor, Charlie Rose and is frequently heard on NPR and BBC. Bardach started the &quot, Global Buzz&quot, column for Newsweek International and the Interrogation column for Slate.In 1995 Bardach won the PEN USA Award for Journalism for her reporting on Mexican politics, and was a finalist in 1994 for her coverage of women in Islamic countries. Her book Cuba Confidential was a finalist for the New York Public Library Helen Bernstein Award for Excellence in Journalism and the PEN USA Award for Best Non-fiction, and named one of &quot, Ten Best Books of 2002&quot, by the Los Angeles Times. Bardach was a finalist for the 2005 PEN USA award for Journalism for her story on Governor Arnold Schwarzenegger&#39, s ties with the tabloid press, published in Los Angeles magazine.Bardach started the international journalism class at University of California, Santa Barbara (USCB) and is on the board of PEN USA and UCSB&#39, s Carsey-Wolf Center for Film, Television and New Media. and is a Resident Scholar at UCSB&#39, s Orfalea Center. She is also the editor of The Prison Letters of Fidel Castro as well as Cuba: A Travelers Literary Companion and she serves on the Brookings Institution&#39, s Cuba Study Project.In the mid 1990s, she began her research into Vivekananda, the formidable Indian sage, making her way through nine volumes of his writings. In 2011-12, she published two pieces about Vivekananda – in the Sunday New York Times and in the Sunday magazine of the Wall Street Journal. The immense response to the articles convinced her it was time to embark on the first popular biography of this towering, but largely forgotten, figure.