*The information was submitted by our reader Hillie Whitacre. If you have a new more reliable information about net worth, earnings, please, fill out the form below. 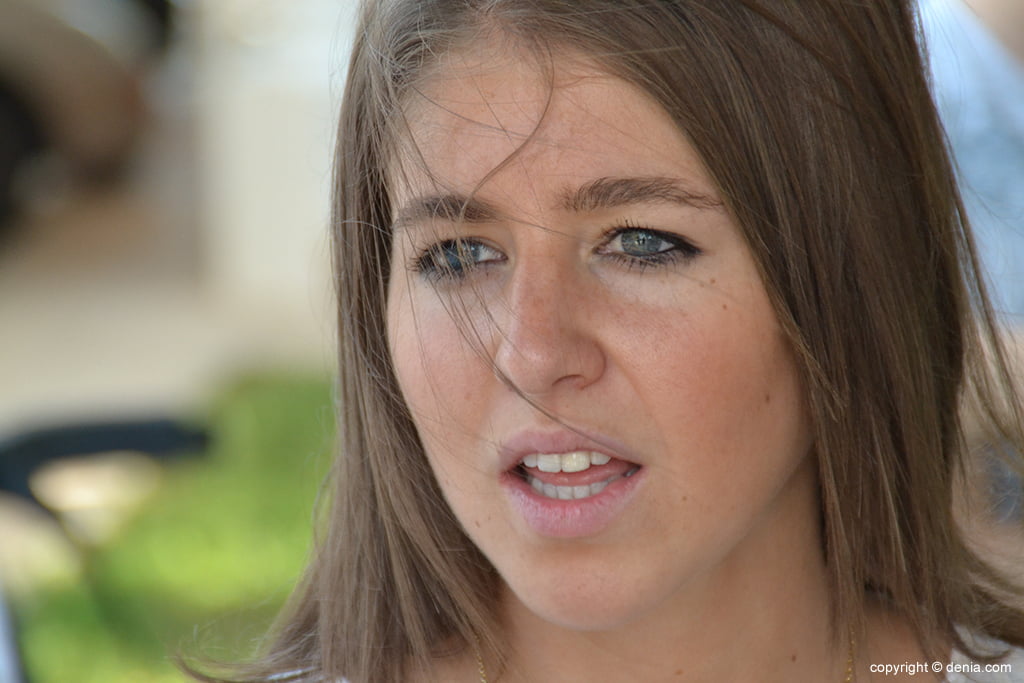 Severiano &quot, Seve&quot, Ballesteros Sota (Spanish pronunciation: [se?e??jano ?a?es?te?os], 9 April 1957 – 7 May 2011) was a Spanish professional golfer, a World No. 1 who was one of the sport&#39, s leading figures from the mid-1970s to the mid-1990s. A member of a gifted golfing family, he won more than 90 international tournaments in an illustrious career, including five major championships between 1979 and 1988: The Open Championship three times, and the Masters Tournament twice. He gained attention in the golfing world in 1976, when at the age of 19 he finished second at The Open. He played a leading role in the re-emergence of European golf, helping the European Ryder Cup team to five wins both as a player and captain. He won the World Match Play Championship a record-tying five times. He is generally regarded as the greatest Continental European golfer of all time.Ballesteros won a record 50 European Tour titles. He won at least one European Tour title for 17 consecutive years between 1976 and 1992. His final victory was at the 1995 Peugeot Spanish Open. Largely because of back-related injuries, Ballesteros struggled with form during the late 1990s. In spite of this, he continued to be involved in the game of golf, creating the Seve Trophy and running a golf course design business. Ballesteros eventually retired from competitive golf in 2007 because of continued poor form.In 2008 he was diagnosed with a malignant brain tumour. Ballesteros was awarded the Lifetime Achievement Award for the second time at the BBC Sports Personality Awards 2009. He was presented with the award at his home in Spain by his friend, compatriot and former Ryder Cup team-mate Jos? Mar?a Olaz?bal. After reports that he would make a return to the spotlight at the 2010 Open Championship, on the advice of doctors he did not travel to St Andrews.Ballesteros died of brain cancer on 7 May 2011, aged 54.