*The information was submitted by our reader Ronica Allen-Willoughby. If you have a new more reliable information about net worth, earnings, please, fill out the form below. 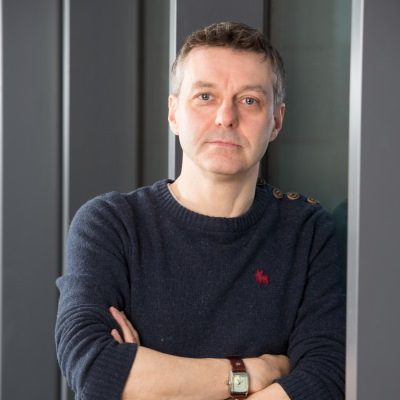 Chris Batstone was the 2000-2002 lead singer of the third-wave ska band, Suburban Legends. He joined the band in 2000 as the replacement for Tim Maurer, who had left the band after the recording of Origin Edition. Chrisfirst and only official recording with the band was on their first EP, Suburban Legends, released in 2001. Chris has credits for co-writing the song I Want More, and Desperatefound on the EP.He left the band in early 2002. Reportedly, he became increasingly dissatisfied with the direction the band was taking, and decided to pursue other musical directions, and an acting career.He was replaced by Tim Maurer, who re-joined the band in 2002 as the lead singer. The band then re-recorded the vocal tracks on their self-titled EP with Tim to create Suburban Legends (Tim Remix).Chris Batstone also recorded songs with the band on various compilations. He can be found singing All the Nights on Supporting the Scenecompilation, Gummi Bears on Because We Care: A Benefit for the

Childrens Hospital of Orange Countycompilation. He produced and performed on Suburban Legends cover of Rose Tint My World (singing along with Aaron Bertram, Dallas Cook, and Vince Walker) on an unreleased tribute album.Chris can also be seen in the video for I Want More.