*The information was submitted by our reader Solly Harraway. If you have a new more reliable information about net worth, earnings, please, fill out the form below. 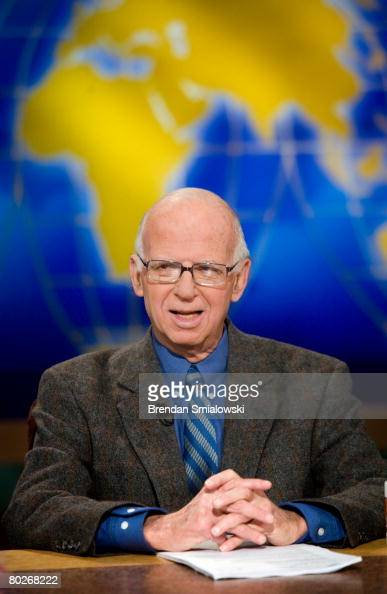 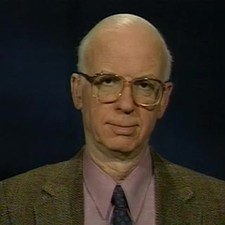 David Salzer Broder (September 11, 1929 – March 9, 2011), was an American journalist, writing for The Washington Post for over 40 years. He also was an author, television news show pundit, and university lecturer.For more than half a century, Broder reported on every presidential campaign, beginning with the 1956 Eisenhower–Stevenson race. Known as the “dean” of the Washington, D.C., press corps, Broder made over 400 appearances on NBC’s Meet the Press.Upon Broder’s death in March 2011, President Barack Obama called him the “most respected and incisive political commentator of his generation.”