*The information was submitted by our reader Ninette Scoltock-Smeltz. If you have a new more reliable information about net worth, earnings, please, fill out the form below. 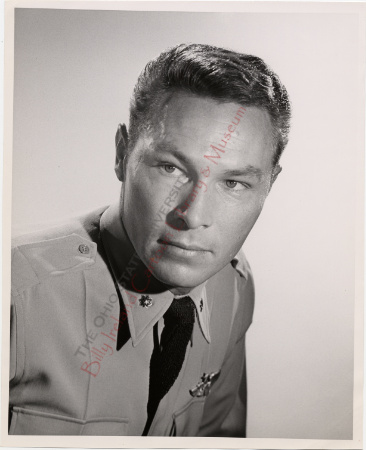 Dean Fredericks (January 21, 1924–June 30, 1999) was an American actor best known for his portrayal of the comic strip character Steve Canyon in a 34-episode television series of the same name which aired from 1958-1959 on NBC. He was born Frederick Joseph Foote in Los Angeles, California. On October 31, 1942, he enlisted as a private in the 1st Cavalry Division of the United States Army and served during World War II. He received a Purple Heart medal.