*The information was submitted by our reader Sindee Tambo. If you have a new more reliable information about net worth, earnings, please, fill out the form below. 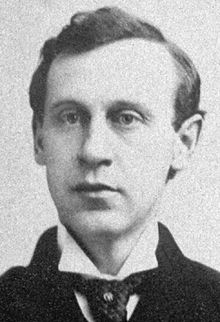 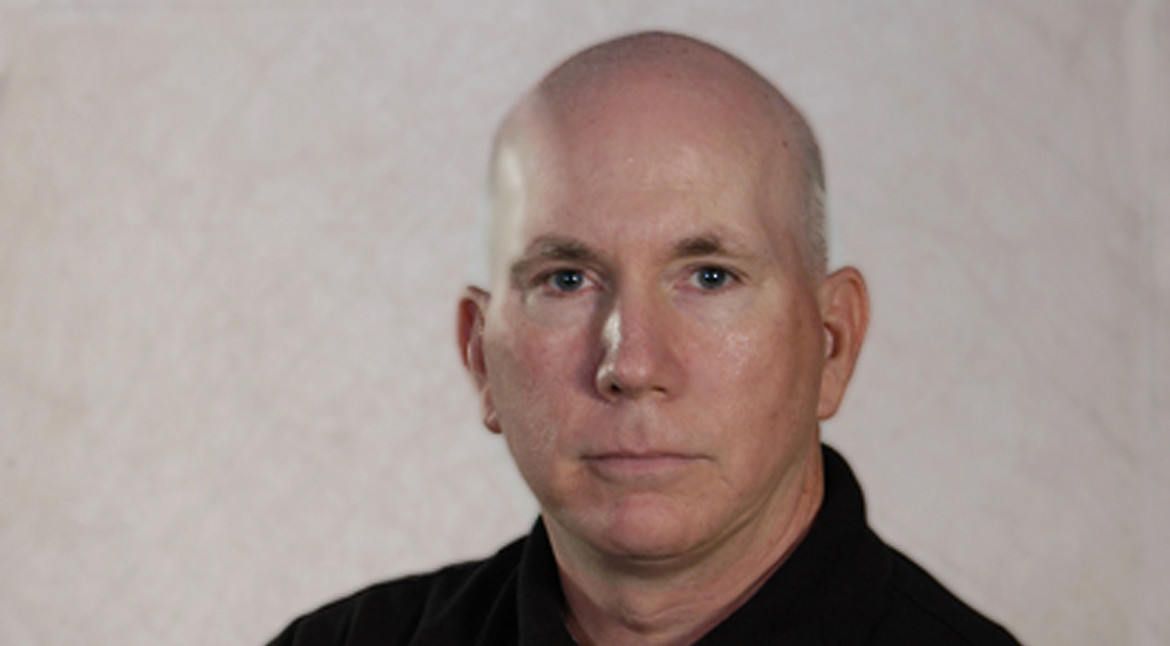 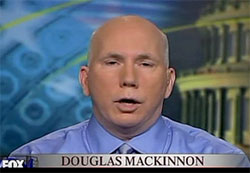 Douglas Mackinnon is a British film and television director from Portree, Isle of Skye. He made his feature film directorial debut with The Flying Scotsman (2006), which was the gala premiere at the Edinburgh Festival in 2006 and was consequently picked up for worldwide distribution by MGM.One of his first directorial efforts was the documentary series Home about the Isle of Skye. This series captured Skye Camanachd winning the Camanachd Cup in 1990. He directed the first three episodes of Jekyll (2007) starring James Nesbitt, Michelle Ryan and Gina Bellman. The show had nominations in the Emmys and the Rose Dor for James Nesbitt.He has directed many episodes of television drama and at least three television films. His work includes Bodies, Gentlemens Relish, Robin Hoodand The Vice. He directed the first two-parter of the 2008 series of Doctor Who, entitled The Sontaran Stratagem/The Poison Sky and returned to the show in 2012 to direct the seventh seriesfourth episode, The Power of Three. He returned to Doctor Who once again to direct Cold War, which featured the return of the Ice Warriors. Mackinnon is directing three episodes in the upcoming series of Doctor Who in 2014.