*The information was submitted by our reader Reinhold Stonich. If you have a new more reliable information about net worth, earnings, please, fill out the form below. 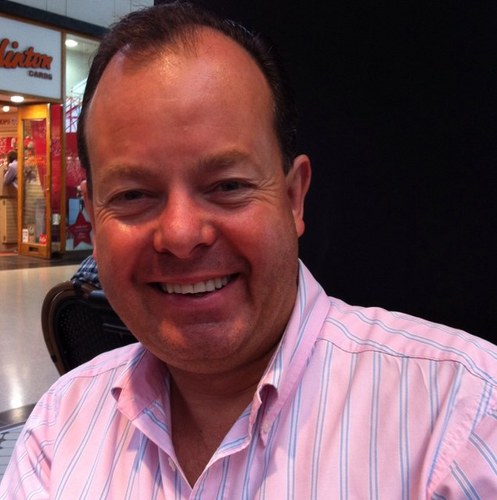 Gary L. Browning (born 1940) is an American Russian language academic and was the first mission president of The Church of Jesus Christ of Latter-day Saints (LDS Church) in Russia, Ukraine, and the Baltic states of Estonia, Latvia, and Lithuania.Born in St. Maries, Idaho, Browning was a missionary for the LDS Church in Finland as a young man. Upon returning from his mission, he earned a bachelors degree in Russian from Brigham Young University, a masters degree from Syracuse University, and a Ph.D. from Harvard University. In 1969, Browning lived in Moscow for six months while he worked as a guide for a United States Information Agency exhibit. In 1973, Browning returned to live in Russia for six months as he researched his Ph.D. dissertation.Browning spent two years as a member of the faculty of Bryn Mawr College in Pennsylvania, and then joined the faculty of Brigham Young University in Provo, Utah as a professor of Russian language and literature. In the 1980s, he founded a Utah County chapter of Utahns Against the Nuclear Arms Race and became a peace activist.In July 1990, Browning was asked by the LDS Church to become the president of the newly created Finland Helsinki East Mission of the church. This mission was headquartered in Helsinki, but all its assigned missionaries preached in Russia, the Baltic states, and Ukraine. At the time, there were small branches of the LDS Church in Leningrad, Tallinn, Vyborg, and Moscow. The Leningrad Branch was the first LDS Church congregation to receive official recognition within Russia. Browning is recognized by the LDS Church as the first mission president in Russia, Ukraine, and the Baltic states.In February 1992, the Finland Helsinki East Mission was dissolved and divided into the Russia Moscow Mission, the Russia St. Petersburg Mission, and the Ukraine Kiev Mission, Browning became the first president of the Moscow Mission and served in this capacity until July 1993.After his mission service, Browning returned as a faculty member of Brigham Young University. He served two terms as the chair of the Department of Germanic and Slavic Languages. He retired and is a professor emeritus of BYU.