*The information was submitted by our reader Bret Ambrosone. If you have a new more reliable information about net worth, earnings, please, fill out the form below. 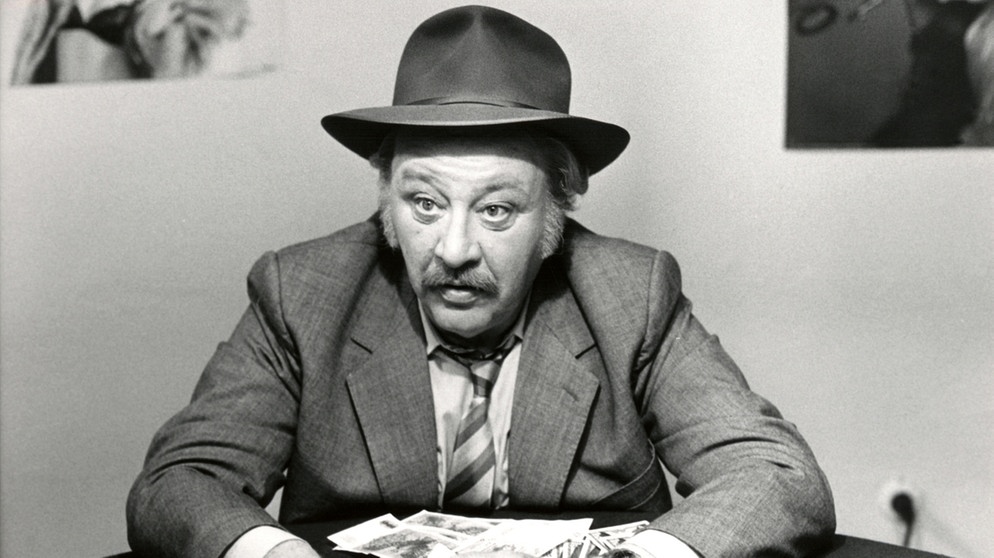 Gustl Bayrhammer (12 February 1922 – 24 April 1993) was a German actor. He appeared in 79 films and television shows between 1964 and 1993. He starred in the 1970 film o.k., which was entered into the 20th Berlin International Film Festival. However, the competition was cancelled and no prizes were awarded, over controversy surrounding the film. He is mostly known for his role as Meister Eder in the 1980s childrens show Meister Eder und sein Pumuckl.