*The information was submitted by our reader Berne Chevry. If you have a new more reliable information about net worth, earnings, please, fill out the form below. 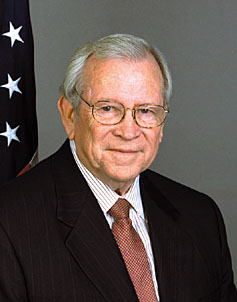 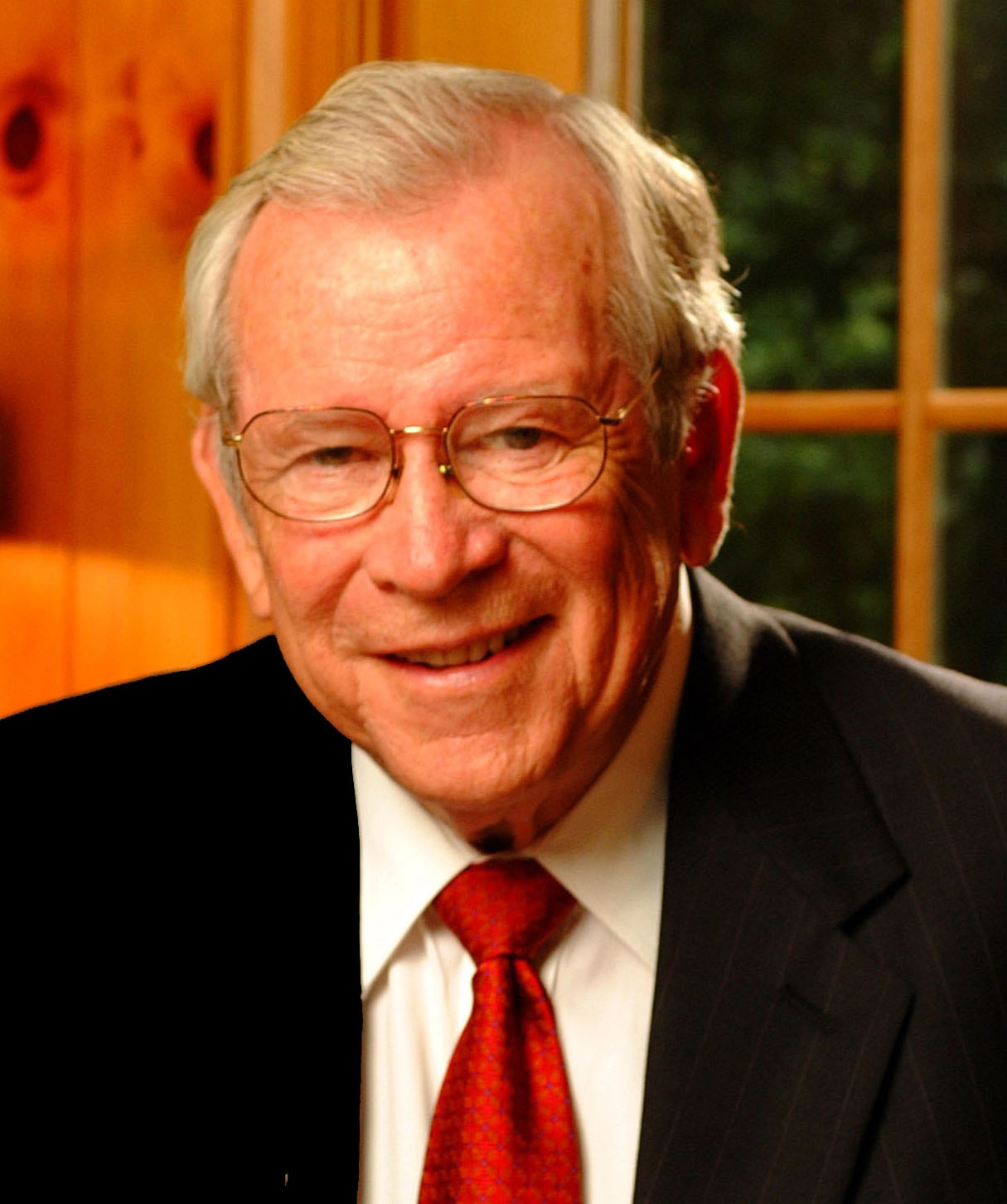 Howard Henry Baker, Jr. (November 15, 1925 – June 26, 2014) was an American politician and diplomat who served as a Republican U.S. Senator from Tennessee and Senate Majority Leader. Baker later served as White House Chief of Staff for President Ronald Reagan, and a United States Ambassador to Japan. He worked as a lobbyist and adviser at Baker, Donelson, Bearman, Caldwell & Berkowitz.Known in Washington, D.C. as the Great Conciliator, Baker was often regarded as one of the most successful senators in terms of brokering compromises, enacting legislation and maintaining civility. Baker was a moderate conservative who was also respected enormously by most of his Democratic colleagues.