*The information was submitted by our reader Mahmud. If you have a new more reliable information about net worth, earnings, please, fill out the form below. 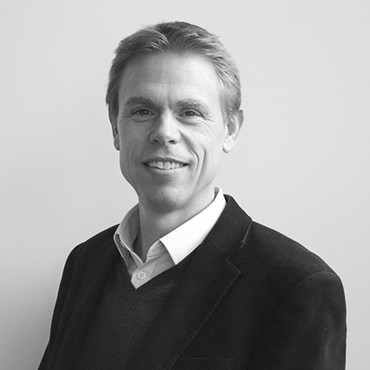 James, Rajah of Sarawak, KCB (born James Brooke, 29 April 1803 – 11 June 1868) was a British adventurer whose exploits in the Malay Archipelago made him the first White Rajah of Sarawak.Born in India and briefly educated in England, he served in the Bengal Army, was wounded, and resigned his commission. He bought a ship and sailed out to the Malay Archipelago, where by helping to crush a rebellion, he became governor of Sarawak. He then vigorously suppressed piracy in the region, and in the ensuing turmoil, restored the sultan of Brunei to his throne, for which the sultan made Brooke the Rajah of Sarawak. He ruled until his death.Brooke was criticised and officially investigated for his anti-piracy measures. He was however honoured in London for his work. Among his achievements was to attract the naturalist Alfred Russel Wallace to the Archipelago, leading to Wallaces eight-year expedition there, and ultimately to his book The Malay Archipelago.