*The information was submitted by our reader Clio. If you have a new more reliable information about net worth, earnings, please, fill out the form below. 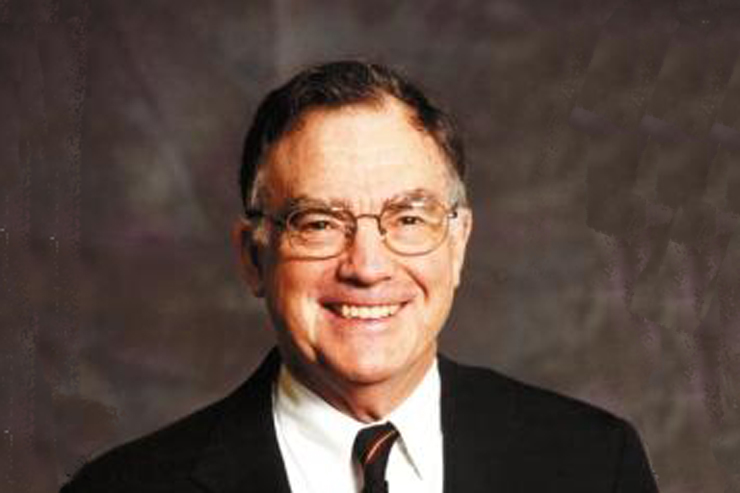 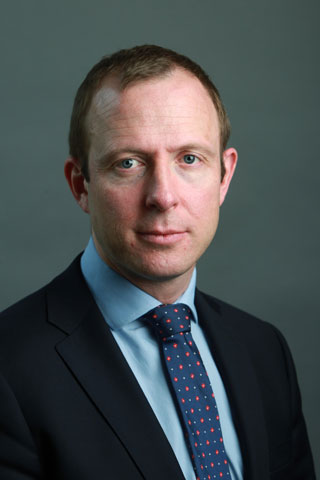 James Nolan (born 27 January 1977 in Tullamore, Co Offaly) is an athletics coach who was an Irish international runner from 1996 until 2008. He was a two time Olympian who specialized in the 800 metres between 1996 and 2000 before changing to the 1500 metres later that year. He was runner up in the 800 metre race at the European U23 athletics championship in 1999 and runner up over 1500 metres at the European Indoor Championship in 2000. Nolan ran in numerous championships in the years thereafter, racing in over 25 countries during his thirteen-year career but never met his early promise and his international racing wound down with a final showing at the 2008 World Indoor Championship: later that year he was unable to qualify for the 2008 Olympics and he retired in early January 2009 four years after his Irish Sports Council grant was withdrawn citing injury problems [1]. He had a longer career and more consistently qualified for championships than contemporaries such as David Matthews and Gareth Turnbull but as stated after his earlier medal wins struggled particularly at outdoor events to do more than qualify for championships. Nolan was involved in a well publicised row in 2004 when RT?s commentator Jerry Kiernan accused him of being a dilettante at that years Olympics. The controversy brought the normally quiet and self-contained Nolan to the attention of the wider Irish public when he launched a savage attack on the pundit in response [2]. He is now a sports coach, having graduated from UCD in 2008, which he attended from 1996-2001 on a sports scholarship and then 2005-2008, with a BSc in sports management and he is now involved with projects such as www.fastkids.i.e. Nolan was r appointed head of athletics by the Paralympic Council of Ireland in 2009 and is also middle distance coach at his old university UCD for 2010/11. He is married to Afton whom he met whilst he trained regularly in South Africa between 2001 and 2005.