*The information was submitted by our reader Cacilie. If you have a new more reliable information about net worth, earnings, please, fill out the form below. 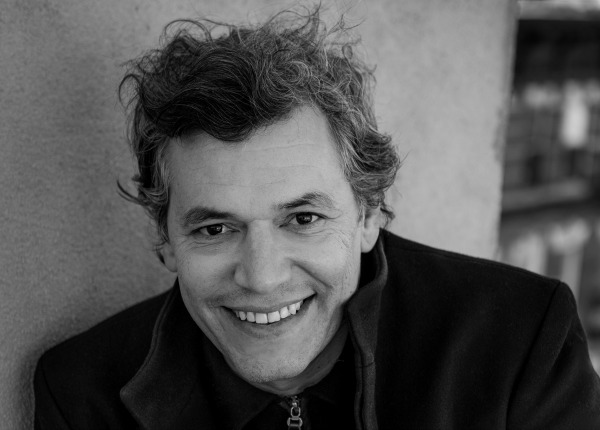 Jason Benjamin (born 1971 in Melbourne) is an Australian painter. Benjamin was born in Melbourne in 1971 and now lives and works in Sydney. He has been exhibiting since 1989 and won the 2005 Packing Room Prize at the Archibald Prize with a painting of actor Bill Hunter titled Staring down the past. He won the 1993, 1994 and 1996 Mosman Art Prizes in Sydney. In 1997 he was awarded the Kings School Art Prize for landscape painting. He was a finalist in the Archibald Prize in 2011, 2013 and 2014.After brief periods of study at The Stony Brook School on Long Island and the Pratt Institute in New York City, he returned to Australia in the early 1990s.