*The information was submitted by our reader Pierette Curtis-Taylor. If you have a new more reliable information about net worth, earnings, please, fill out the form below. 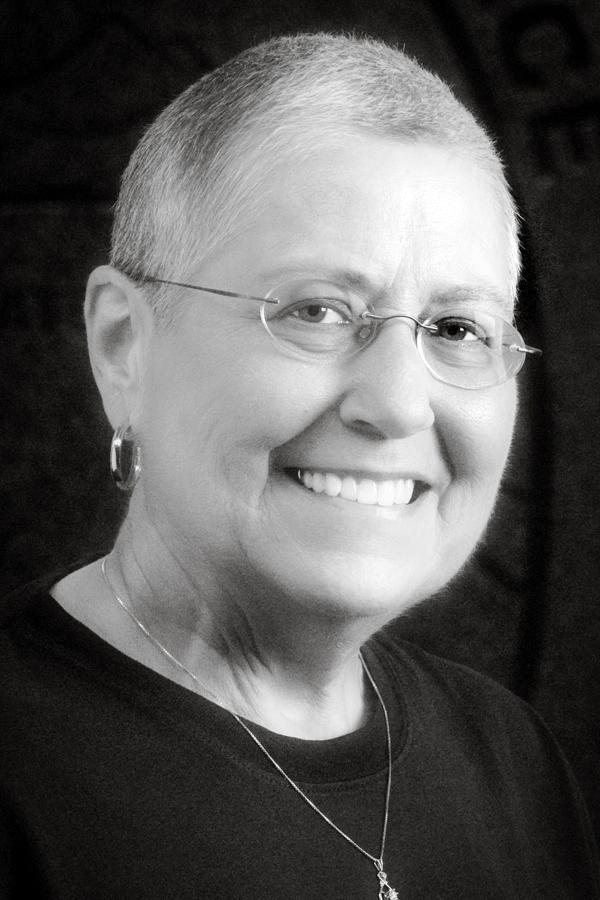 Jean Brooks (born Ruby M. Kelly, also known as Jeanne Kelly, December 23, 1915 – November 25, 1963) was an American film actress and singer who appeared in over thirty films. She was raised in both New York City and Costa Rica, and was fluent in both English and Spanish. She never achieved major stardom in Hollywood, though she landed a number of prominent roles in the early 1940s, particularly her role in Mark Robsons film noir, The Seventh Victim (1943). Brooks eventually disappeared from Hollywood and died of complications from alcoholism.