*The information was submitted by our reader Karol. If you have a new more reliable information about net worth, earnings, please, fill out the form below. 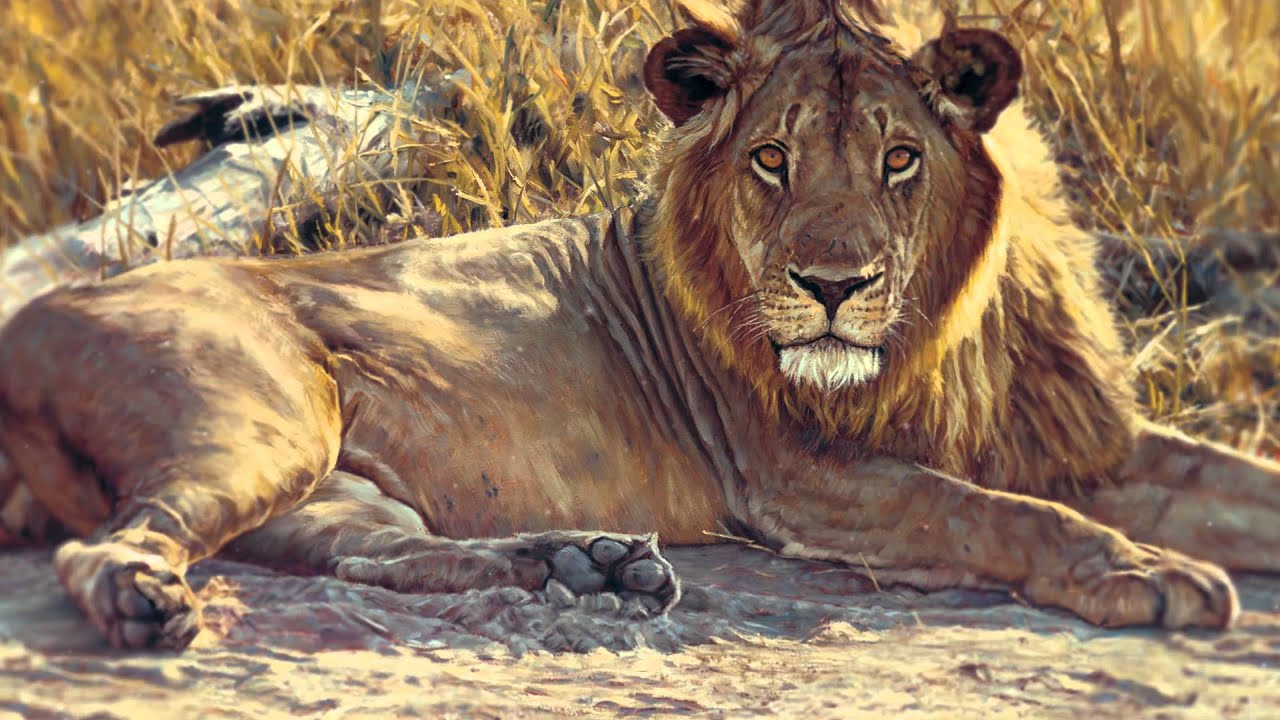 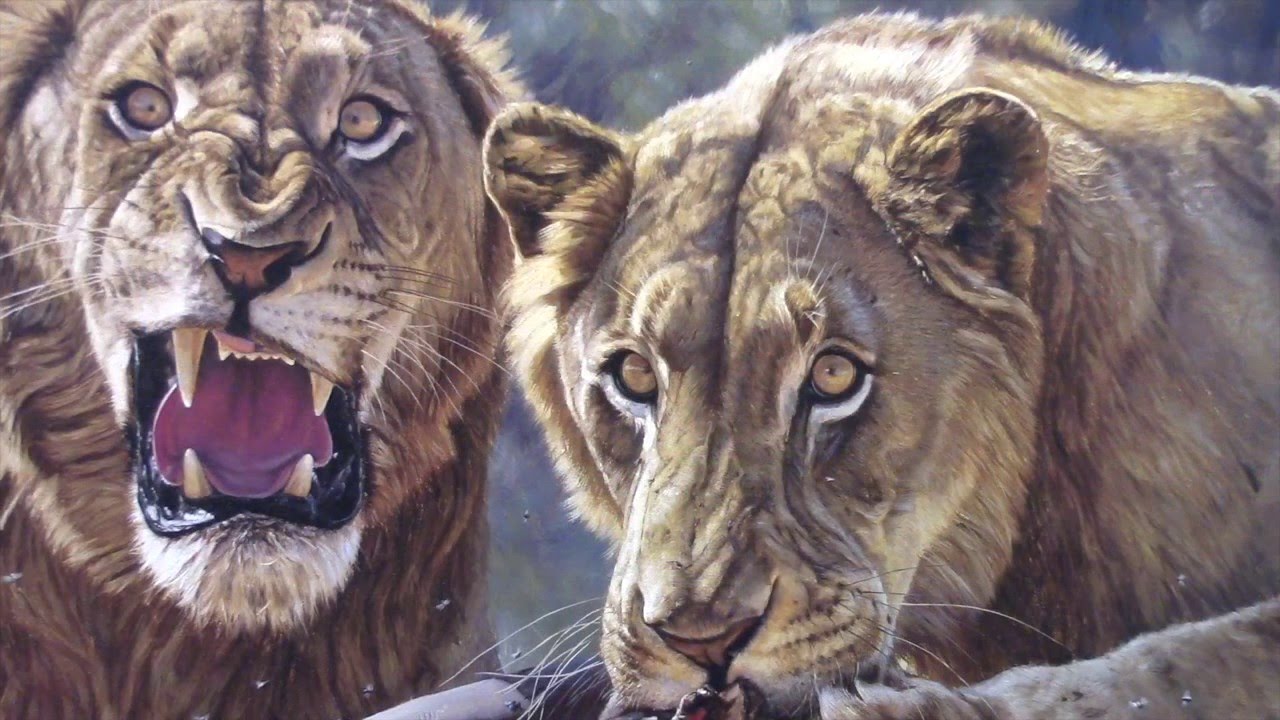 John Banovich (born 1964) is an American oil painter known internationally for his large, dramatic portrayals of iconic wildlife. Today, Banovich’s work can be found in museum, corporate and private collections.While Banovich is most closely associated with African species, namely elephants, lions, leopards, cape buffalo and rhinoceros—he’s been to Africa three dozen times on research trips—he has also won accolades for his realistic interpretations of Siberian tigers, Chinese pandas, and North American megafauna (such as grizzly and polar bears, bison, and puma).Raised in Butte, Montana, Banovich emerged as a talent to watch two decades ago when his paintings were selected “Best of Show” two consecutive years at the Pacific Rim Art Expo, then the premier showcase for wildlife art in the world. Since then, Banovich’s work has appeared in many prestigious venues, including the Leigh Yawkey Woodson Art Museum’s Birds in Art show, the Hiram Blauvelt Art Museum, the Salmagundi Club, traveling exhibitions sponsored by the Society of Animal Artists and showcases hosted by Safari Club International and Dallas Safari Club. Further, a selection of his finest pieces were recently featured in an elegant coffee-table picture book, “Beast: The Collected Work of John Banovich.”Stuart Johnson, owner of Settler’s West Gallery in Tucson, Arizona and co-founder of the Coeur d’Alene Art Auction, considers Banovich to be among the top wildlife artists of his generation.Besides achieving uncommon popularity among collectors seeking originals and gicl?e canvas reproductions offered in limited edition, Banovich has tried to be a wildlife art innovator in using his paintings to raise awareness about imperiled species.He attracted global attention for his unprecedented 10 X 10-foot square, life-sized painting of an African elephant, titled, “Once Upon A Time” and completed to help draw attention to the growing plague of ivory poaching. Under the umbrella of the Banovich Wildscapes Foundation, money generated through artwork sales has been channeled back to support grassroots conservation efforts that promote habitat protection, science-based wildlife management and sustainable tourism. Over the years, the foundation and its partners have raised millions of dollars.