*The information was submitted by our reader Sarette Olszewski. If you have a new more reliable information about net worth, earnings, please, fill out the form below. 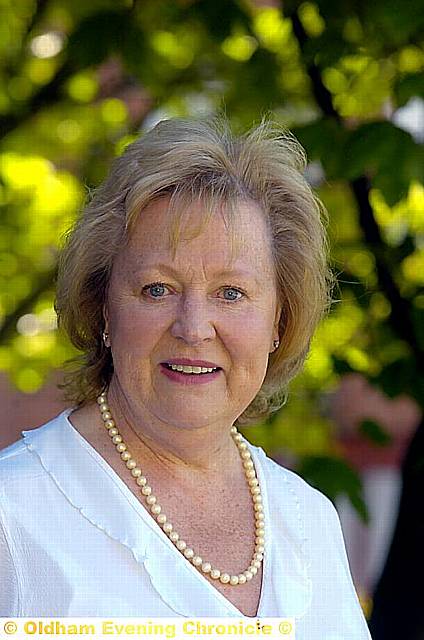 Judith Barker (born 22 June 1943, Oldham, Lancashire) is an English actress, best known for her role as the upwardly mobile homewrecker Janet Reid on Coronation Street, which she played from 1969–77.Since her departure from Coronation Street, Barker has mostly been a character actress in television dramas, such as the 1984 Channel 4 series Scully, in which she played the teacher Mrs Heath, with exceptions being her role in Brookside, playing the role of Audrey Manners during 1995. She appeared in the first series of Waterloo Road as Estelle Cooper and had a small role in the film Miss Potter.Barker reappeared in Waterloo Road, in series 10, playing a different character called Grace.In 2012 she appeared in the second series of Scott & Bailey as Dorothy Parsons, the mother of Lesley Sharps character DC Janet Scott. Barker also runs her own drama classes at Springhead Congregational Church, along with choreographer Adele Parry and musical director Dave Bintley. Recent achievements have seen her classes performing at the Oldham Coliseum Theatre.