*The information was submitted by our reader Pansy Davol. If you have a new more reliable information about net worth, earnings, please, fill out the form below. 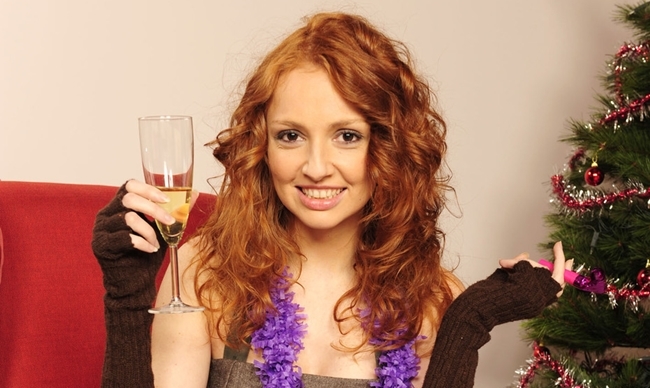 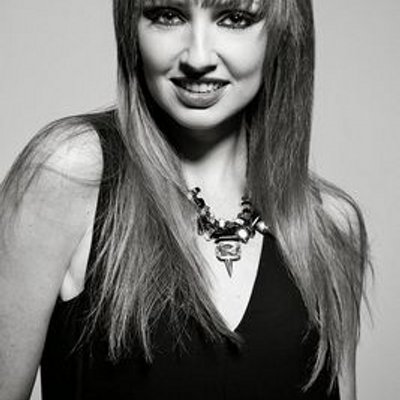 Judith O. Becker (b. September 3, 1932) is an American academic and educator. She is a scholar of the musical and religious cultures of South and Southeast Asia, the Islamic world and the Americas. Her work combines linguistic, musical, anthropological, and empirical perspectives. As an ethnomusicologist and Southeast Asianist, she is noted for her study of musics in South and Southeast Asia, including Javanese gamelan, Burmese harp, music and trance, music and emotion, neuroscience, and a theoretical rapprochement of empirical and qualitative methods. Becker teaches at the University of Michigan. In 2000, Becker was named the Glenn McGeoch Collegiate Professor of Musicology at the University of Michigan, and she was named emeritus professor in 2008. From 1993 to 1997, she was a Senior Fellow of the Michigan Society of Fellows.Becker completed a bachelors degree in music at the University of Michigan before completing the doctorate there in 1972. Her early work was based on in-depth ethnography and on-site research of the Burmese harp (sang gauk) and Javanese gamelan, however, her later work challenged in-depth ethnography as the dominant research method in ethnomusicology, specifically by investigating the relationship between esoteric texts of Tantrism and sufism with musical thinking and more recently through explorations of the intersections of neuroscience, music, and emotion. These studies, which were informed by ethnography as well as other research methods, were the basis for Beckers books Gamelan Stories (1993) and Deep Listeners (2004). From 1968 to 2002, Becker was director of the University of Michigan Javanese gamelan ensemble (Kyai Telaga Madu), and with Alton L. Becker directed many performances of wayang and klenengang in Ann Arbor and Indonesia.She has been a distinguished lecturer in ethnomusicology at conferences and symposia, and in 2003 was selected as the Charles Seeger lecturer for which she delivered an address titled Trancers and Deep Listeners. Becker received the Alan Merriam Prize from the Society for Ethnomusicology in 2005 for her book, Deep Listeners: Music, Emotion, and Trancing. She was named an Honorary Member of the Society for Ethnomusicology in 2010.