*The information was submitted by our reader Kylynn. If you have a new more reliable information about net worth, earnings, please, fill out the form below. 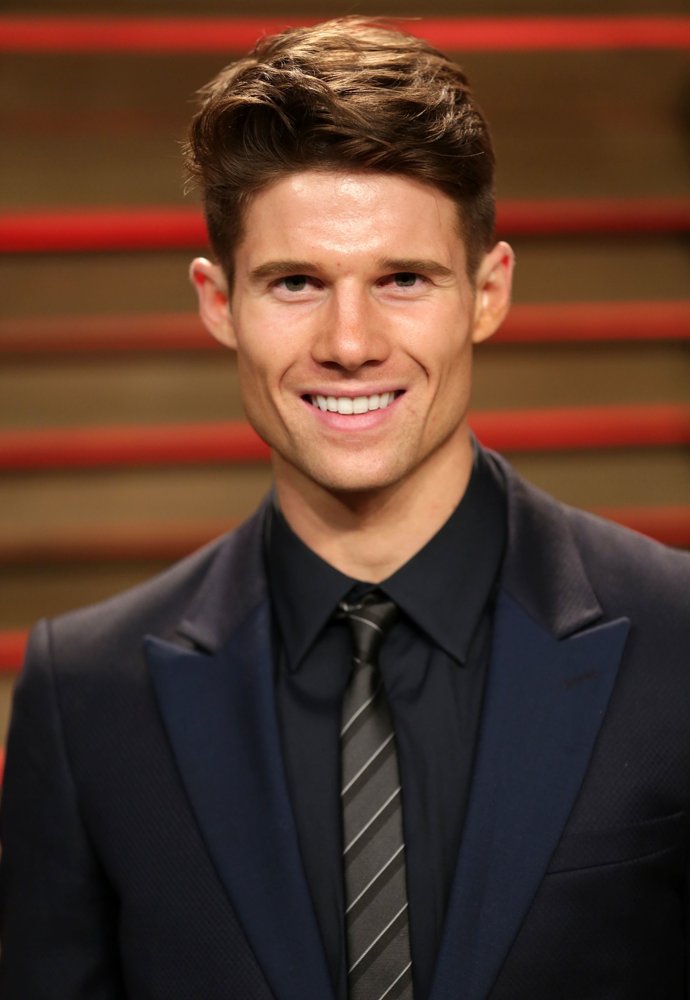 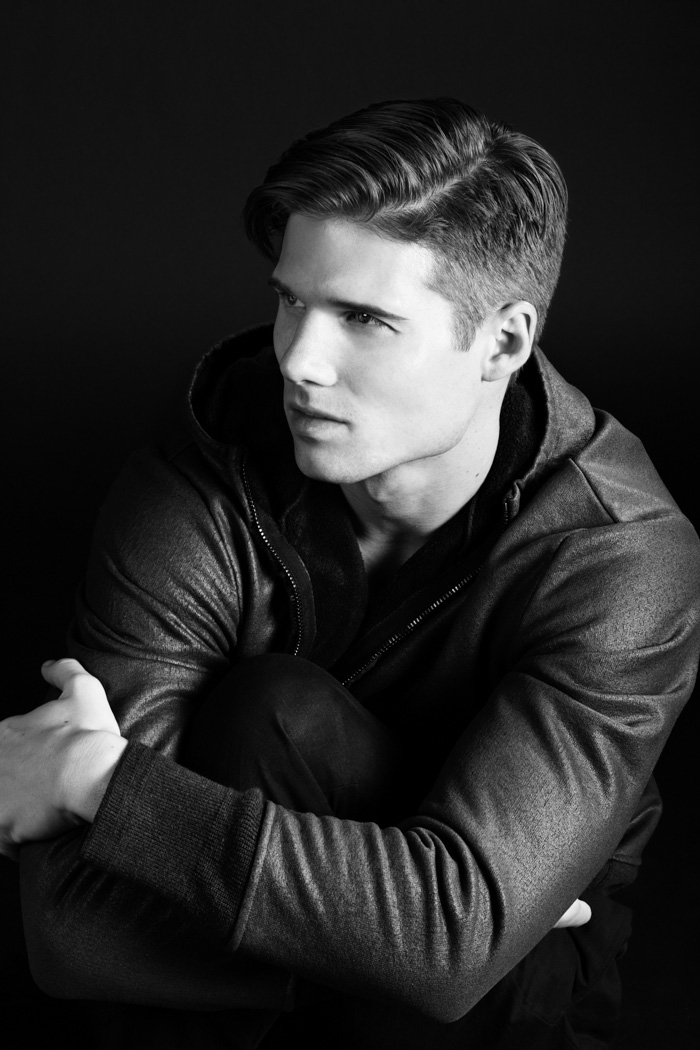 For the hockey player, see Kevin Baker (hockey).Kevin Baker (born 1958) is an American novelist and journalist. He was born in Englewood, New Jersey, and grew up in New Jersey and Rockport, Massachusetts.As a youth he worked on the Gloucester Daily Times, covering school-boy sports, as well as local town meetings and other civic affairs. He graduated from Columbia University, where he majored in political science, in 1980.Baker is the author of the City of Fire trilogy, published by HarperCollins, which consists of the following historical novels: Dreamland (1998), the bestselling Paradise Alley (2002), and Strivers Row (2006). The middle volume of the trilogy won the 2003 James Fenimore Cooper Prize for Best Historical Fiction and the American Book Award. Baker has also written a contemporary baseball novel called Sometimes You See it Coming (1993), and a graphic novel called Luna Park (2009). He was chief historical researcher on Harold Evans’s illustrated history of the United States, The American Century.. In addition, Baker is the author of America: The Story of Us (2010), the companion book to the History Channel series of that same name, and he wrote the new final chapter for the reissue of Baseball, the companion book to Ken Burns&#39, 10-part film, Baseball, which has aired on public television. In the fall of 2014, Baker published a historical novel (with Houghton Mifflin Harcourt) called The Big Crowd. In the New York Times Book Review, Scott Turow wrote: &quot, Best of all, the novel delivers on what the title promises….I&#39, ve read few other novels that portray, in such a nuanced way, the temptations of power, the complex division of control in a great metropolis and the perils of political deal-making.&quot, In addition, in that same season, Baker wrote an as-told-to book with Yankees slugger Reggie Jackson called Becoming Mr. October (Doubleday).Baker resides in New York, where he is a contributing editor to Harper&#39, s Magazine. He was formerly a columnist for &quot, In the News&quot, in American Heritage magazine, and is a regular contributor to The New York Times and The New York Times Book Review. Baker appeared on C-SPAN&#39, s Washington Journal and The Colbert Report in the summer of 2009, to discuss the Barack Obama Presidency.