*The information was submitted by our reader Cherye. If you have a new more reliable information about net worth, earnings, please, fill out the form below. 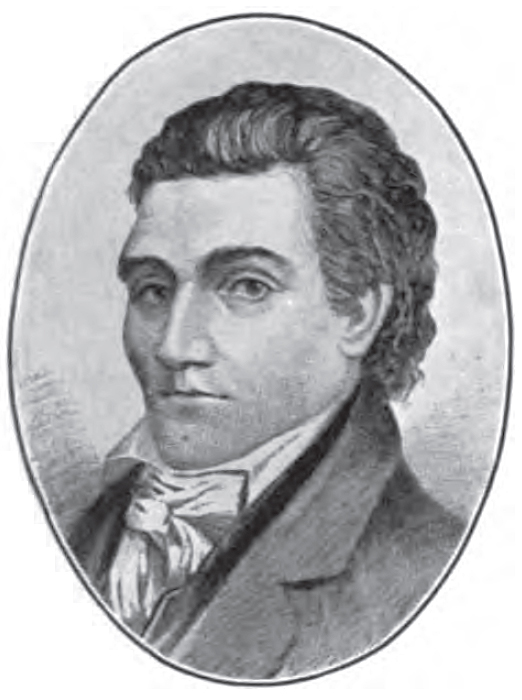 Martin Marty Baum (March 2, 1924 – November 5, 2010) was an American talent agent known for his work at the Creative Artists Agency (CAA), including the first head of the agencys motion picture department. During his career, which spanned from the 1940s until 2010, his client list at CAA and other agencies included Bette Davis, Bo Derek, Richard Attenborough, Red Buttons, Maggie Smith and Rock Hudson. Baum was also the President of ABC Pictures, the film division of the American Broadcasting Company (ABC), from 1968 until 1971.