*The information was submitted by our reader Blanch Gibor. If you have a new more reliable information about net worth, earnings, please, fill out the form below.

Profession:Actor, SoundtrackAlbums:Be Bop or Be Dead, The Last Poets, Chastisment 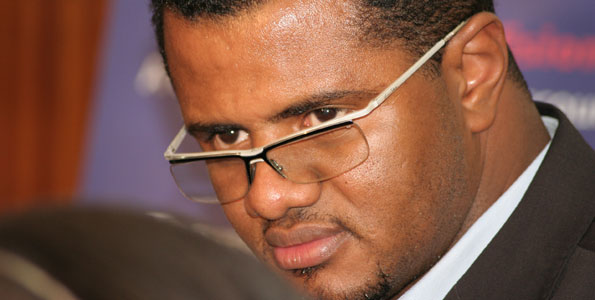 Umar Bin Hassan (born in 1948) is an African-American poet associated with The Last Poets. He sold his younger sisters record player to purchase a bus ticket to New York City, where he joined the Last Poets. In the mid-1990s, he recorded a solo album titled Be-Bop or be Dead on Bill Laswells Axiom Records through Island/PolyGram RecordsIn 1994, Bin Hassan appeared on the Red Hot Organizations compilation CD, Stolen Moments: Red Hot + Cool, appearing on a track titled This is Madness alongside Abiodun Oyewole and Pharaoh Sanders. The album was named Album of the Year by Time magazine.Bin Hassan appeared on the 2013 Dead Prez album, Information Age (Deluxe Edition).