*The information was submitted by our reader Jolee Zaun. If you have a new more reliable information about net worth, earnings, please, fill out the form below. 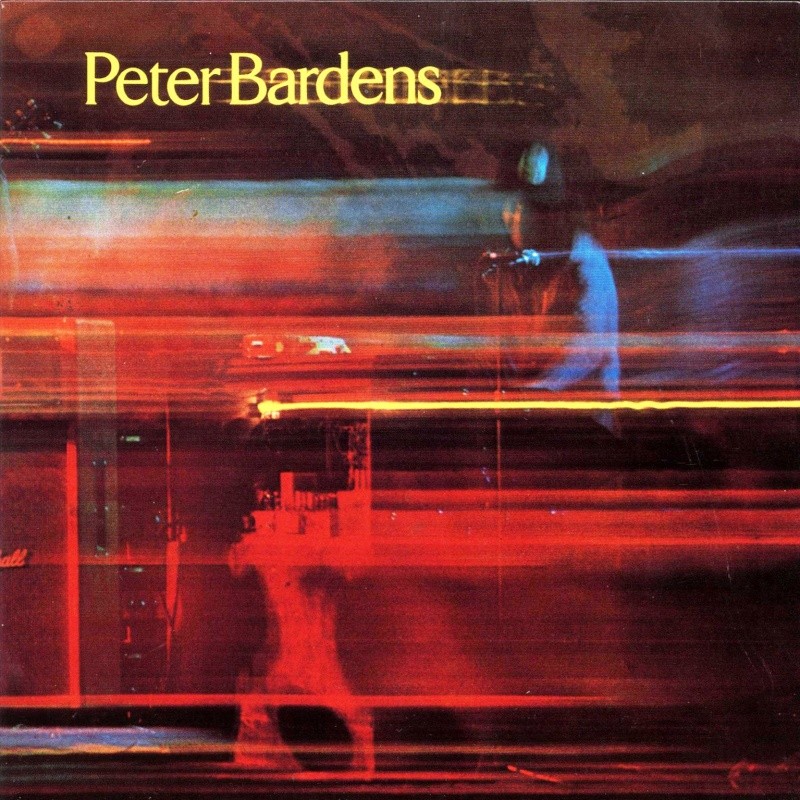 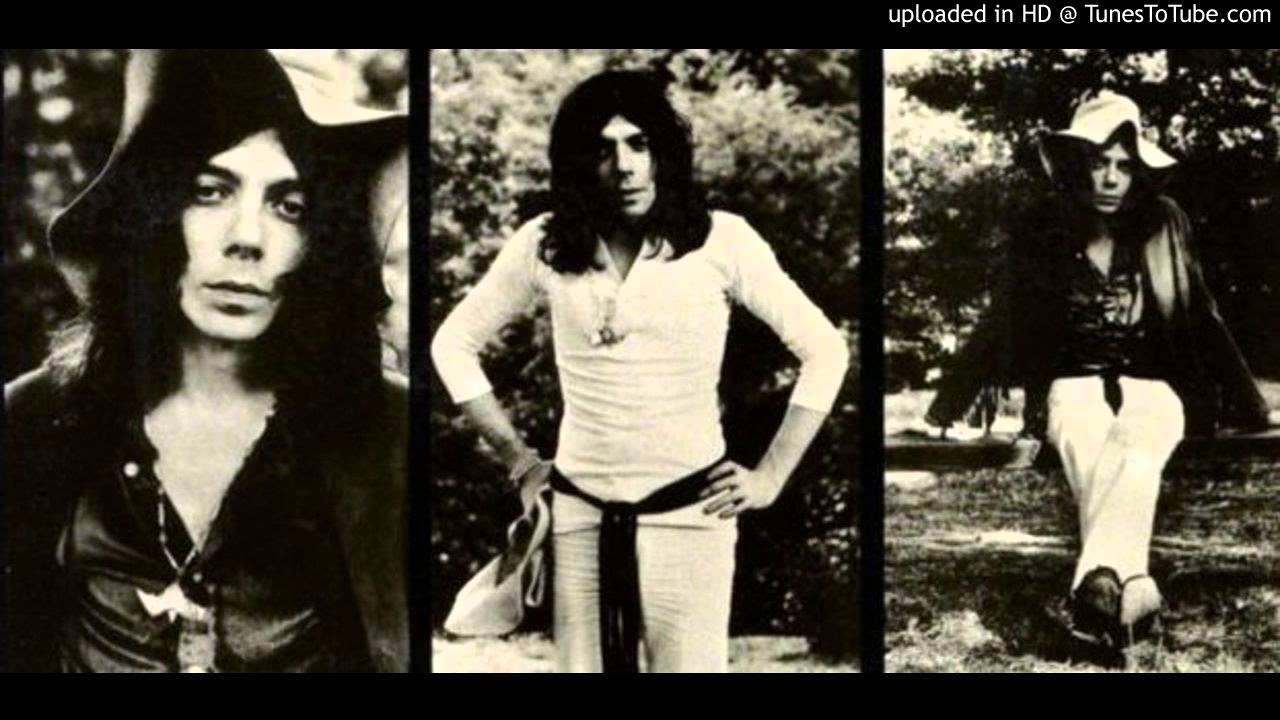 Peter Skiving Bardens (19 June 1945 – 22 January 2002) was a keyboardist and a founding member of the British progressive rock group Camel. He played organ, piano, synthesizers and mellotron and wrote songs with Andrew Latimer. During his career, Bardens worked alongside Rod Stewart, Mick Fleetwood and Van Morrison and recorded solo albums.