*The information was submitted by our reader Maribelle. If you have a new more reliable information about net worth, earnings, please, fill out the form below. 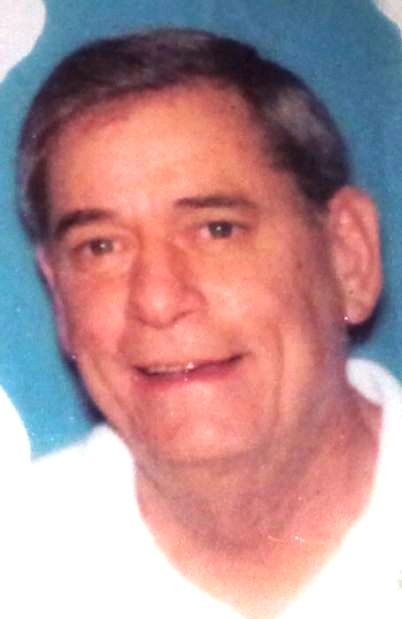 Richard Pennington (born 1947, Little Rock, Arkansas) served as Chief of the Atlanta Police Department in Atlanta, Georgia from 2002 to 2009. From 1994 to 2002 he served as Superintentendent of the New Orleans Police Department in New Orleans, Louisiana.Pennington grew up in Gary, Indiana. He began his career in law enforcement in 1968 as an officer in the Metropolitan Police Department of the District of Columbia, where he was eventually promoted to Assistant Chief. In 1994, he was hired as Superintendent in New Orleans, and was credited with major improvements in what had been a poorly regarded and corruption-ridden police department. In fact, conditions in the department were so bad before Pennington arrived, the U.S. Justice Department was threatening to move in and take over the citys law enforcement.Pennington was a candidate in the New Orleans mayoral election, 2002. Although he led in most pre-election polls, he finished second to Ray Nagin in the first round of voting, and lost the runoff election to Nagin by a margin of 59% – 41%. Shortly thereafter, he resigned as New Orleans police chief. In July 2002, he was hired as the chief in Atlanta, until his resignation in December 2009.Pennington earned a bachelors degree in criminal justice from American University and a masters degree in counseling from the University of the District of Columbia.Pennington is currently a defendant in a lawsuit which alleges that he, along with other senior officers, engaged in a criminal conspiracy to retaliate against a police officer who testified on behalf of a defendant in a bond hearing in federal court. Reid v. City of Atlanta, et al., United States District Court, Northern District of Georgia, Atlanta Division. The case is pending on cross motions for summary judgment.Pennington is also a defendant in the federal civil rights lawsuit of Calhoun v. Pennington, filed in November 2009 on behalf of patrons of a gay bar in Atlanta who were illegally detained and searched during a warrantless police raid.[1]