*The information was submitted by our reader Danni. If you have a new more reliable information about net worth, earnings, please, fill out the form below. 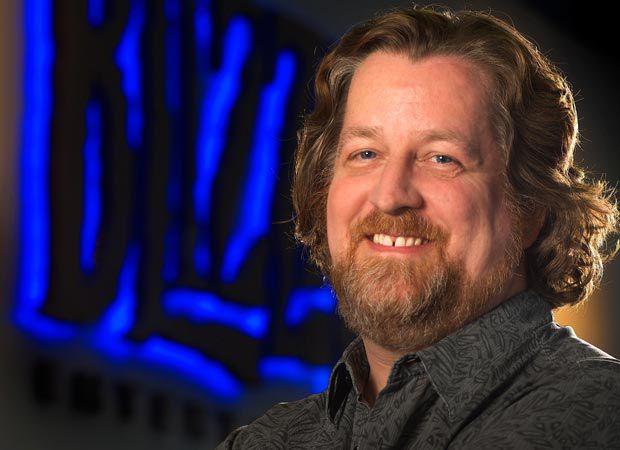 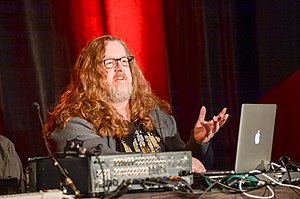 Russell Brower is an American music composer and three-time Emmy Award-winning sound designer who has created sounds for Tiny Toon Adventures, Animaniacs and Batman: The Animated Series, and video game music for games including Joint Operations, World of Warcraft, Starcraft II and Diablo III. Currently the Director of Audio/Video for Blizzard Entertainment, he previously worked as sound designer/editor at Warner Bros. Animation and DiC Entertainment, the Audio Director at NovaLogic and the Principal Media Designer at Walt Disney Imagineering.Invincible, from his score for World of Warcraft: Wrath of the Lich King, made its first appearance in the Classic FM Hall of Fame Top 300 in April 2014 at no 52. It was Browers first appearance in the Hall of Fame.