*The information was submitted by our reader Noelyn Greenlie. If you have a new more reliable information about net worth, earnings, please, fill out the form below. 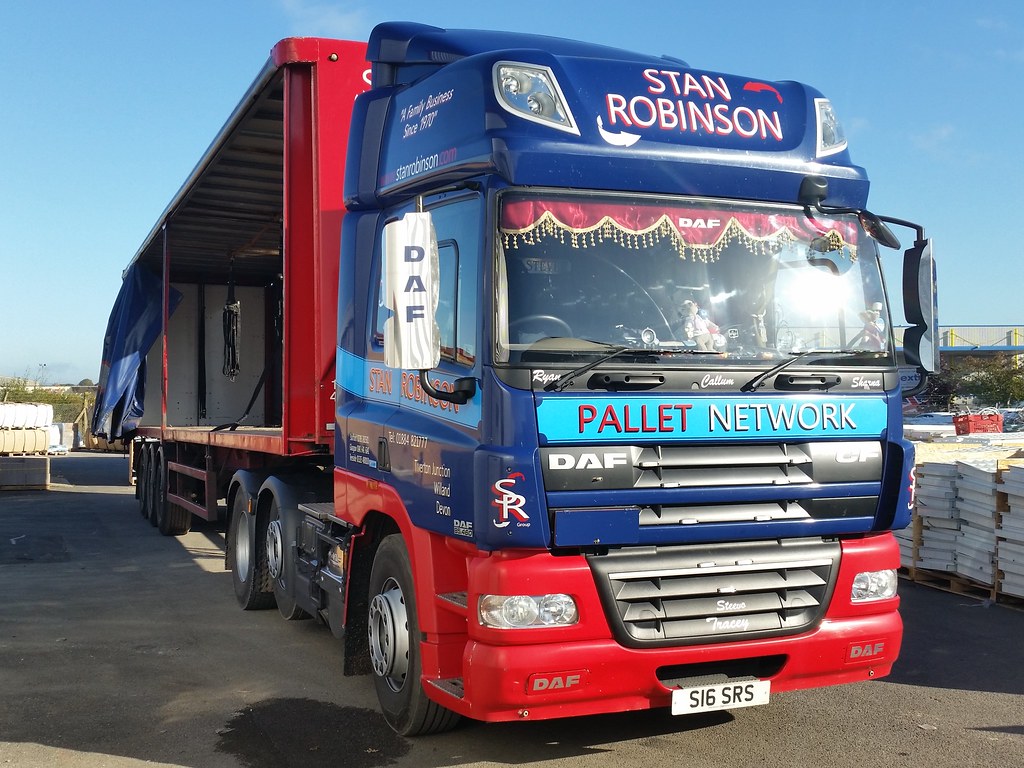 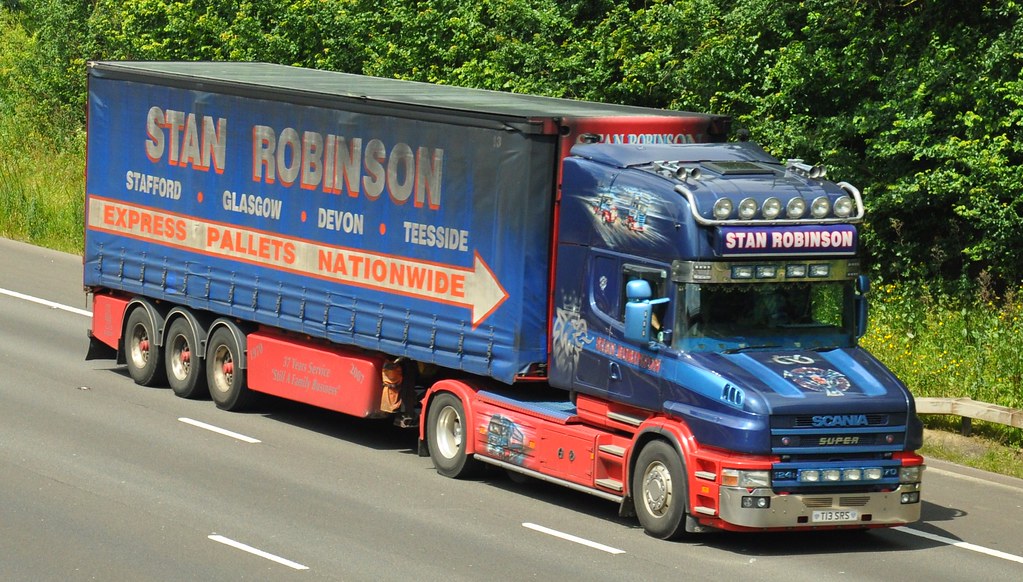 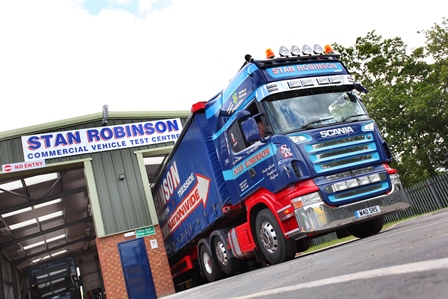 Stan Robinson (born 13 April 1936, Salford, Lancashire, England) is an English jazz tenor saxophonist.Robinson started playing professionally at Manchester’s Club 43 before travelling to London and appearing at Ronnie Scott’s Club in the 1960s. In the mid-60s, he was a member, with drummer Trevor Tomkins, of the Don Rendell Quartet, and together with fellow tenors Dick Morrissey and Al Gay, baritone sax Paul Carroll, and trumpets Ian Carr, Kenny Wheeler and Greg Brown, formed part of (Eric Burdon and) The AnimalsBig Band that made its one-and-only public appearance at the 5th Annual British Jazz & Blues Festival in Richmond (1965). In the late 1960s he was a member of The Sandy Brown – Al Fairweather Band, which also featured Malcolm Cecil and Brian Lemon. In the early 1970s he was a member of Maynard Fergusons big band which was based in the United Kingdom and made up of British musicians. He was also a member of the third version of the Jazzmakers, co-led by Allan Ganley and Keith Christie and included pianist Colin Purbrook and bassist Arthur Watts.He also worked with the Phil Seamen Quintet, Tubby Hayes’ Big Band, John Burch’s Octet, Long John Baldry, Sandy Brown, Humphrey Lyttelton, The Kenny Clarke-Francy Boland Big Band and the BBC Radio Orchestra.He has toured with King Curtis and Aretha Franklin, and accompanied US musicians visiting the UK including Dizzy Gillespie, Andy Williams and Tony Bennett. More recently, he has worked with the Charlie Watts’ Orchestra. Robinson has also led his own quartets.He currently (2008) co-leads a trio with ex-Nucleus keyboardist Geoff Castle.