*The information was submitted by our reader Maxy. If you have a new more reliable information about net worth, earnings, please, fill out the form below. 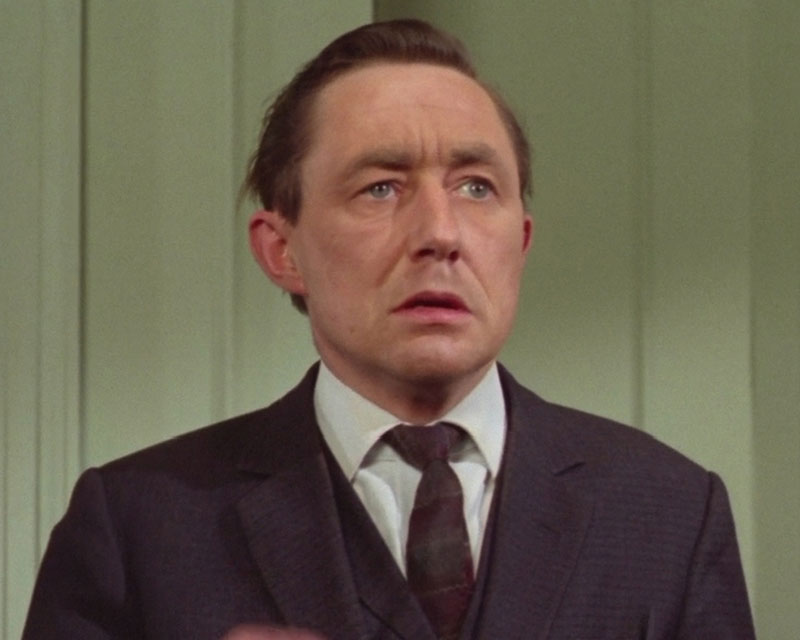 Timothy Dingwall Bateson (3 April 1926 – 16 September 2009) was an English actor. The son of Dingwall Bateson, a solicitor later knighted, he was educated at Uppingham School, Uppingham, Rutland and Wadham College, Oxford.Batesons stage credits included the first British production of Samuel Becketts Waiting for Godot in 1955 at the Arts Theatre in London in a production directed by Peter Hall.He appeared in many film, television and radio productions including The Cadfael Chronicles, Doctor Who (in the serial entitled The Ribos Operation), Dads Army and Labyrinth.He also provided the voices for several characters in the childrens TV series TUGS (1988).He voiced the house-elf Kreacher in Harry Potter and the Order of the Phoenix, his last work.Bateson died on 16 September 2009, according to his former management.