*The information was submitted by our reader Kakalina. If you have a new more reliable information about net worth, earnings, please, fill out the form below. 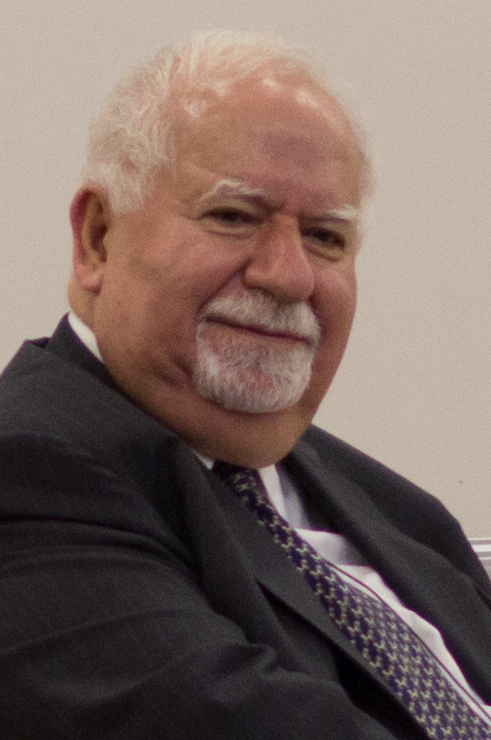 Vartan Gregorian (Armenian: ?????? ?????????, Persian: ?????? ?????????, born April 8, 1934) is an Iranian-born Armenian-American academic, serving as the president of Carnegie Corporation of New York.He came to the United States in 1956 as a freshman, attending Stanford University, where he completed his B.A., with honors, in two years. After receiving his dual PhD in history and humanities from Stanford in 1964, Gregorian served on the faculties at several American universities before joining the faculty of the University of Pennsylvania in 1972 as Tarzian Professor of Armenian and Caucasian History and Professor of South Asian history. In 1974, he was appointed founding dean of U. of Pennsylvanias Faculty of Arts and Sciences and became Provost in 1978. From 1981 to 1989, Gregorian served as president of the New York Public Library, an eight-year tenure which would prove one of his most lasting legacies.In 1988, he was chosen to become president of Brown University, where he served for the next nine years. In 1997, he was selected as president of philanthropic Carnegie Corporation of New York. He is also a trustee of the Museum of Modern Art, the American Academy in Berlin, the Institute for Advanced Study, and Brandeis University, among other institutions.He has received the National Humanities Medal. In 2004, he received the Presidential Medal of Freedom, the highest civilian award in the United States. Gregorian is on the advisory board of the USC Center on Public Diplomacy, the Brookings Doha Center and is a member of the editorial board of the Encyclop?dia Britannica. President Barack Obama appointed him to serve on the Presidents Commission on White House Fellowships.A Phi Beta Kappa and a Ford Foundation Foreign Area Training Fellow, he is a recipient of numerous fellowships, including those from the John Simon Guggenheim Foundation, the American Council of Learned Societies, the Social Science Research Council and the American Philosophical Society. He is also a Fellow of the American Academy of Arts and Sciences.He has also received honorary degrees from nearly seventy institutions. He documented much of his private life in his 2003 autobiography The Road to Home: My Life and Times. Since 2013, he had served on the board of trustees of the Dilijan International School, in Dilijan, Armenia.