*The information was submitted by our reader Virgina. If you have a new more reliable information about net worth, earnings, please, fill out the form below. 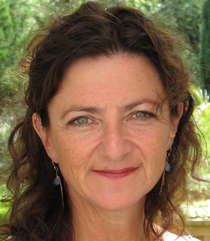 Wallace Houston Terry, II (April 21, 1938 – May 29, 2003) was an African-American journalist and oral historian, best known for his book about black soldiers in Vietnam, Bloods: An Oral History of the Vietnam War (1984), which served as a basis for the 1995 crime thriller Dead Presidents.Terry had a wide-ranging and eclectic career that reflected his many interests. Though primarily a journalist, he was also an ordained minister in the Church of the Disciples of Christ, and worked as a radio and television commentator, public lecturer, and advertising executive. He taught journalism at Howard University and The College of William & Mary, where he sat on the board of trustees.