*The information was submitted by our reader Cathleen. If you have a new more reliable information about net worth, earnings, please, fill out the form below. 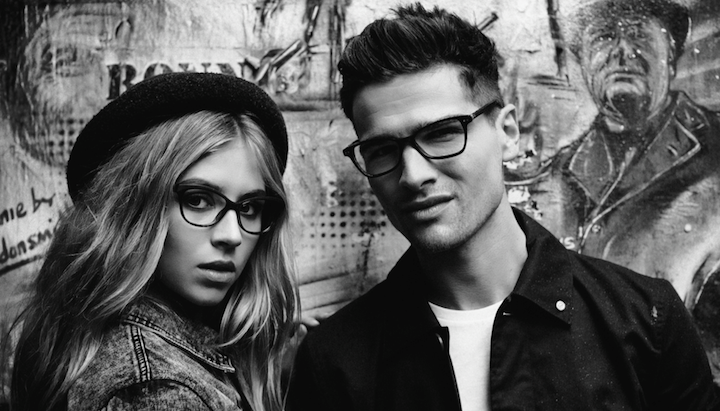 William Lloyd Brill, DSO, DFC & Bar (17 May 1916 – 12 October 1964) was a senior officer and bomber pilot in the Royal Australian Air Force (RAAF). Born in the Riverina district of New South Wales, he was a farmer and a member of the Militia before joining the RAAF as an air cadet in 1940. Training in Australia and Canada, he was posted to Britain in 1941 to take part in the air war over Europe. Brill first saw combat as a member of No. 460 Squadron RAAF, flying Vickers Wellington medium bombers. He was awarded the Distinguished Flying Cross (DFC) in May 1942 for attacking a target after his plane had been badly damaged by anti-aircraft fire. Following assignment as an instructor with the Royal Air Force (RAF), he returned to the bombing campaign in January 1944 as a flight commander with No. 463 Squadron RAAF, flying Avro Lancaster heavy bombers.Brills leadership and determination to complete his missions despite damage to his aircraft—on one occasion inflicted by another Lancasters bombs from above—earned him the Distinguished Service Order. Promoted to wing commander in May 1944, he took over No. 467 Squadron RAAF after the death in combat of its then-commander, Group Captain John Balmer. Brill was awarded a bar to his DFC in July, for his skill in evading three German night fighters. Returning to Australia, he remained in the Air Force after the war and led No. 10 Squadron in 1949–50. He went on to command air bases at Rathmines, Canberra and Townsville during the 1950s and 60s. Brill served two terms as RAAF Director of Personnel Services, in 1956–59 and 1960–63, by which time he had been promoted to group captain. His final posting was at the Department of Air in Canberra. He died of a heart attack in October 1964.