*The information was submitted by our reader Alon Rabinowitz. If you have a new more reliable information about net worth, earnings, please, fill out the form below. 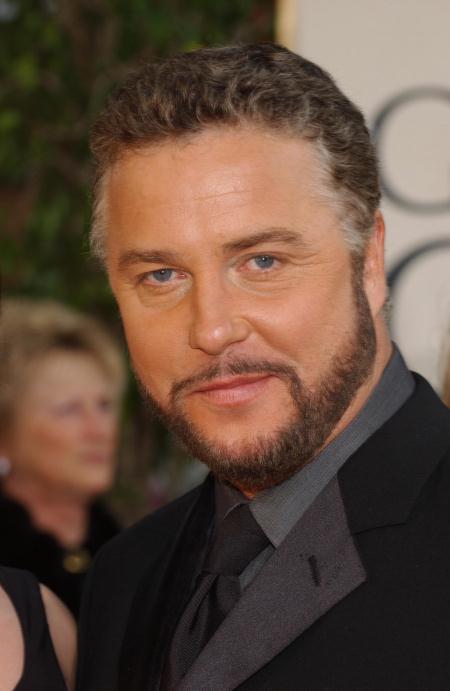 William Louis Petersen is an American actor and producer, best known for playing Dr. Gilbert Gil Grissom on the hit CBS series CSI: Crime Scene Investigation, Richard Chance in the film To Live and Die in L.A., and Will Graham in the film Manhunter.